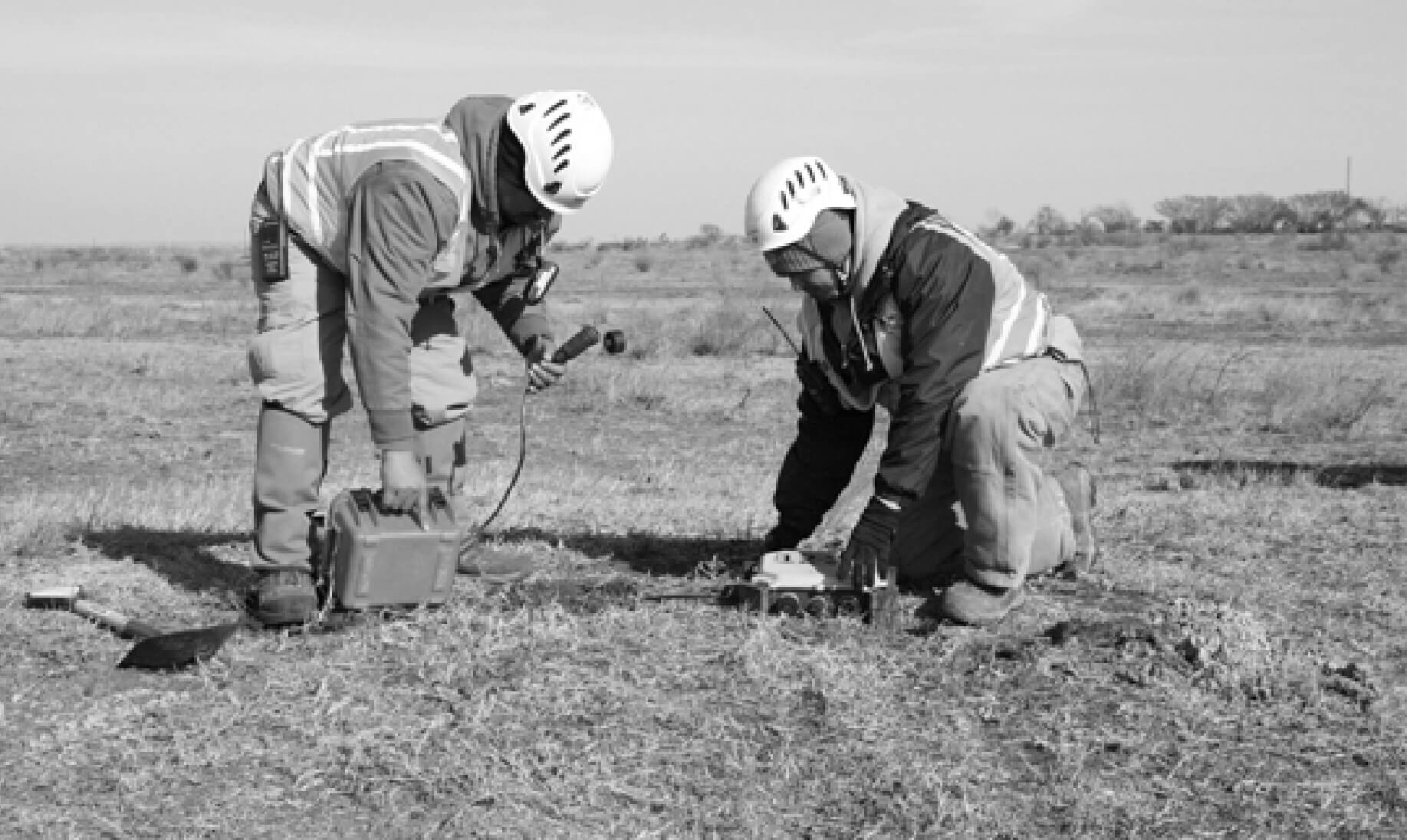 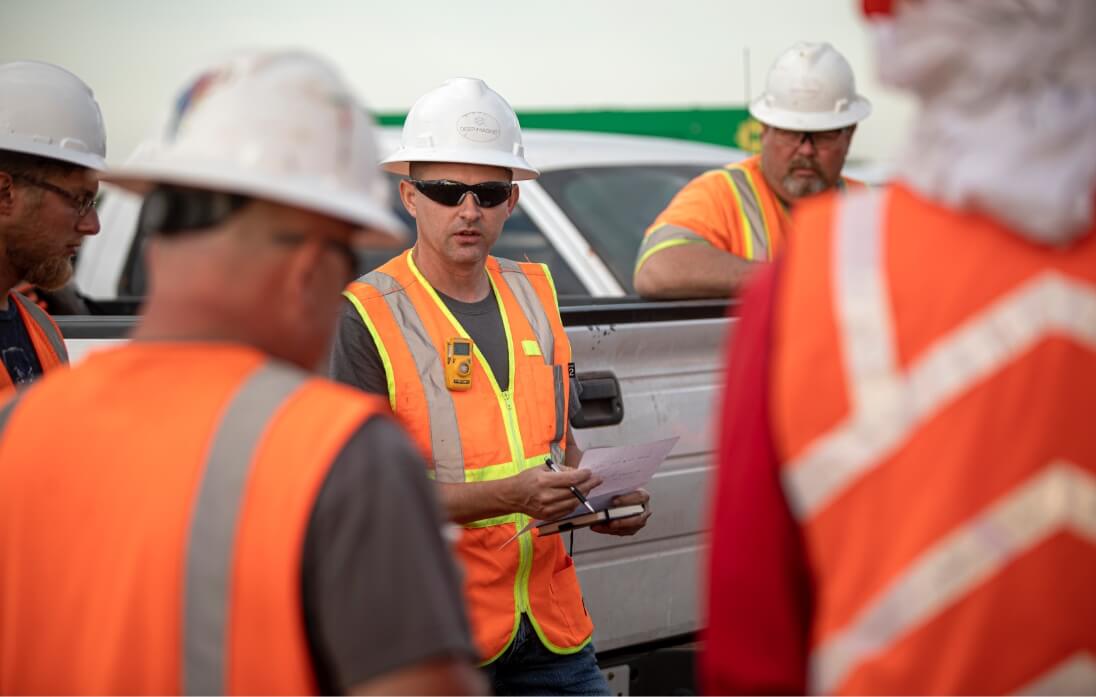 In the late 1980s, in a Queen’s University research lab in Kingston, Ontario, a group of scientists developed software, hardware, and processes to identify, locate, and control microseismic activity in northern Ontario—and prevent accidents and fatalities as a result. The lab eventually disbanded, but in 1993, a company emerged from its research: Engineering Seismology Group Canada Inc., or ESG for short.

The company installed its first permanent seismic monitoring system in 1994. The Retsof Salt Mine near Retsof, New York—the second-largest salt mine in the world—had seen a mine ceiling collapse that caused a magnitude 3.6 earthquake, flooding, and other effects. ESG’s seismic system monitored mine integrity and tracked the resulting sinkhole at the surface, which helped prevent further damage.

From there, ESG applied this mining expertise to oil and gas operations. We monitored well stimulations, analyzed microseismicity associated with compaction, and pioneered the use of microseismics in shale gas extraction, leading to the development of innovative hydraulic fracture imaging and interpretation services for commercial applications in 2000.

Since 2002, we have monitored enhanced oil recovery activities in the heavy oil sands of Western Canada.  We also installed the world’s largest field-wide monitoring system in the Middle East and provided a permanent microseismic monitoring system for the Grasberg gold mine in Indonesia.

These are just a few of the milestones ESG Solutions has reached in recent years.

2011: We purchased a vehicle fleet and launched wireline monitoring services, which allowed us to offer complete microseismic monitoring solutions for hydraulic fracture operations throughout the United States and Western Canada.

2014: ESG was acquired by Spectris plc., a leading supplier of productivity-enhancing instrumentation and controls.

2015: Spectris acquired Spectraseis, a microseismic monitoring technology and analysis company, and integrated it into ESG Solutions—making us a leading supplier of both downhole and surface-based microseismic solutions.

Today: We’re one of the most trusted subsurface diagnostic service providers in the world, and we’re continuing to lead our industry in product innovation and data quality. 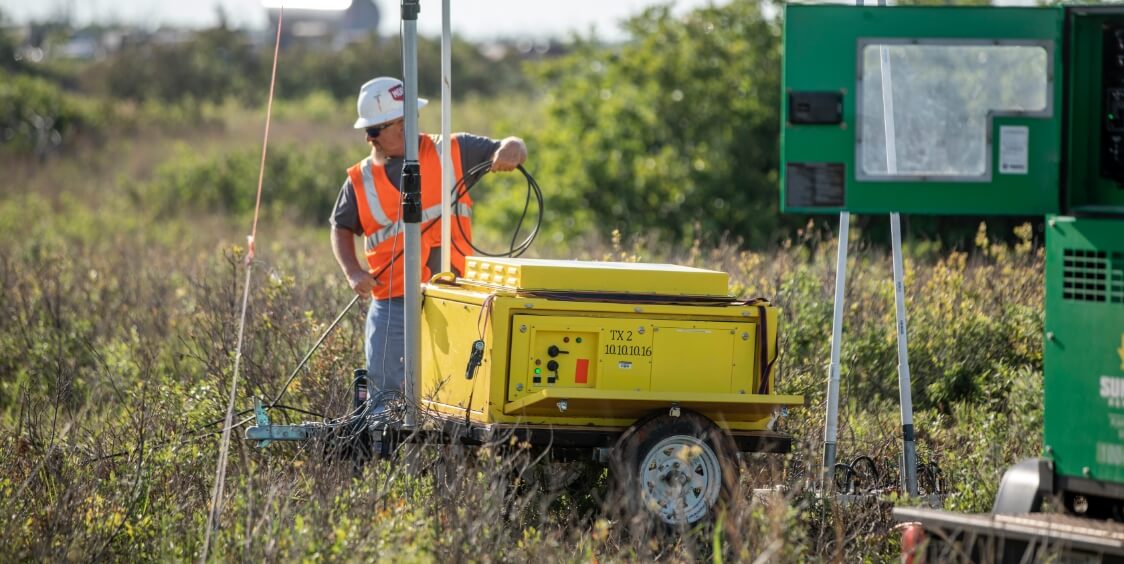 ESG Solutions is committed to maintaining the health of our environment and the quality of the communities where our customers operate. Learn more about our sustainability solutions and how we’re doing our part for people and planet.
Explore Sustainability 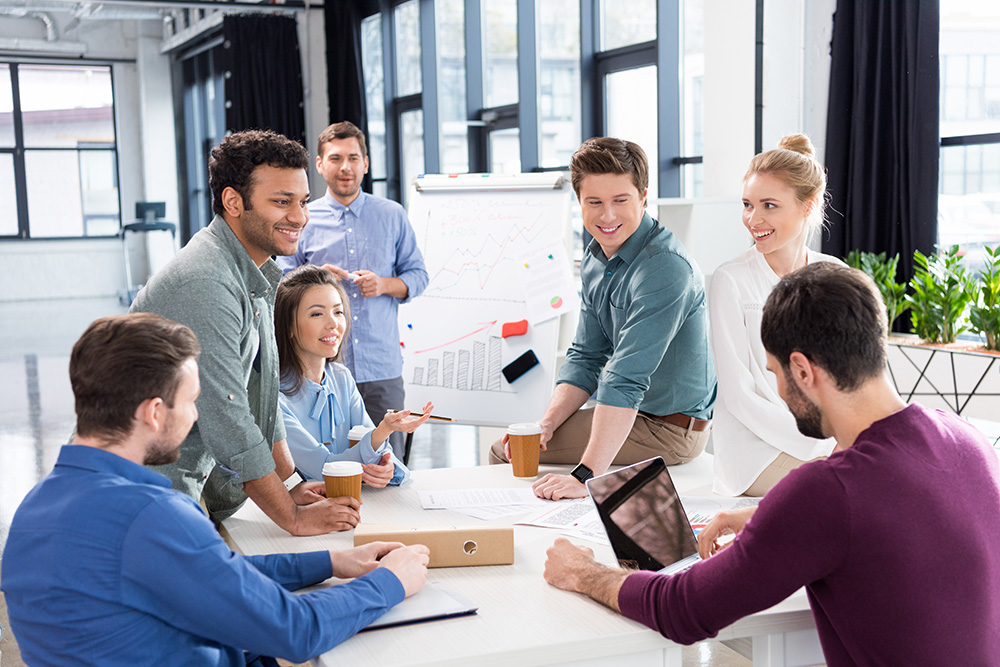 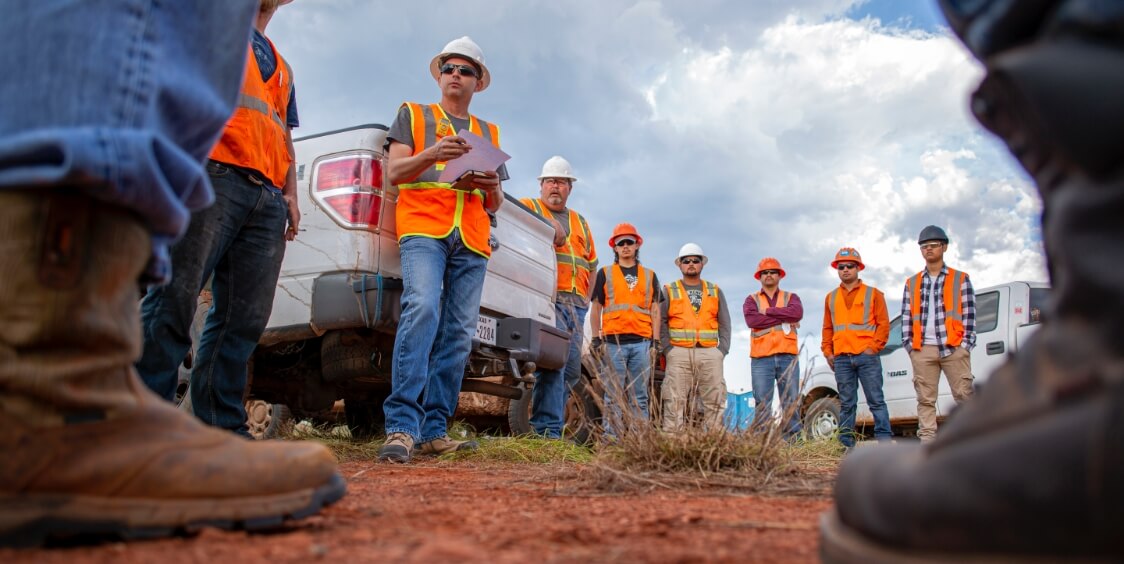 We’re a fast-paced, technically driven company with an exciting work environment. Every day is a new opportunity to impress our customers, grow our understanding, and build our expertise. Read our job postings and see if ESG Solutions is the right career move for you.
Explore Careers